WELCOME TO THAI AT THE SAL

“I’m Chintana, most people know me as Ton. I grew up in a village not far from the city of Ratchuburi in Thailand. I started cooking at a young age and used to cook for all my family.

Mai Dang was my first restaurant I opened when I was 18 years old. Six years later, I met my husband and we decided to start a family in Doncaster.

Then this gave me the opportunity to open the first Thai restaurant in doncaster, the Bangkok Thai Restaurant.

After ten years of running a successful business, we wanted to expand and we decided to open the Bangkok Royal Elephant. Now we’re starting a new chapter by opening the only Thai Restaurant in Doncaster, Thai at the Sal.” 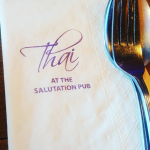 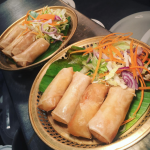 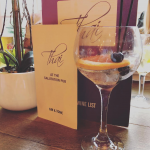 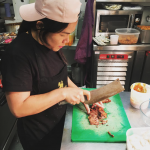 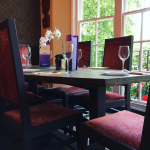 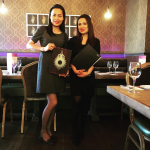 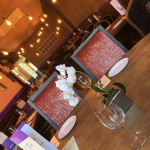 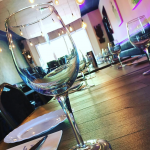 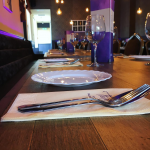 Take a look around Thai at the Salutation.